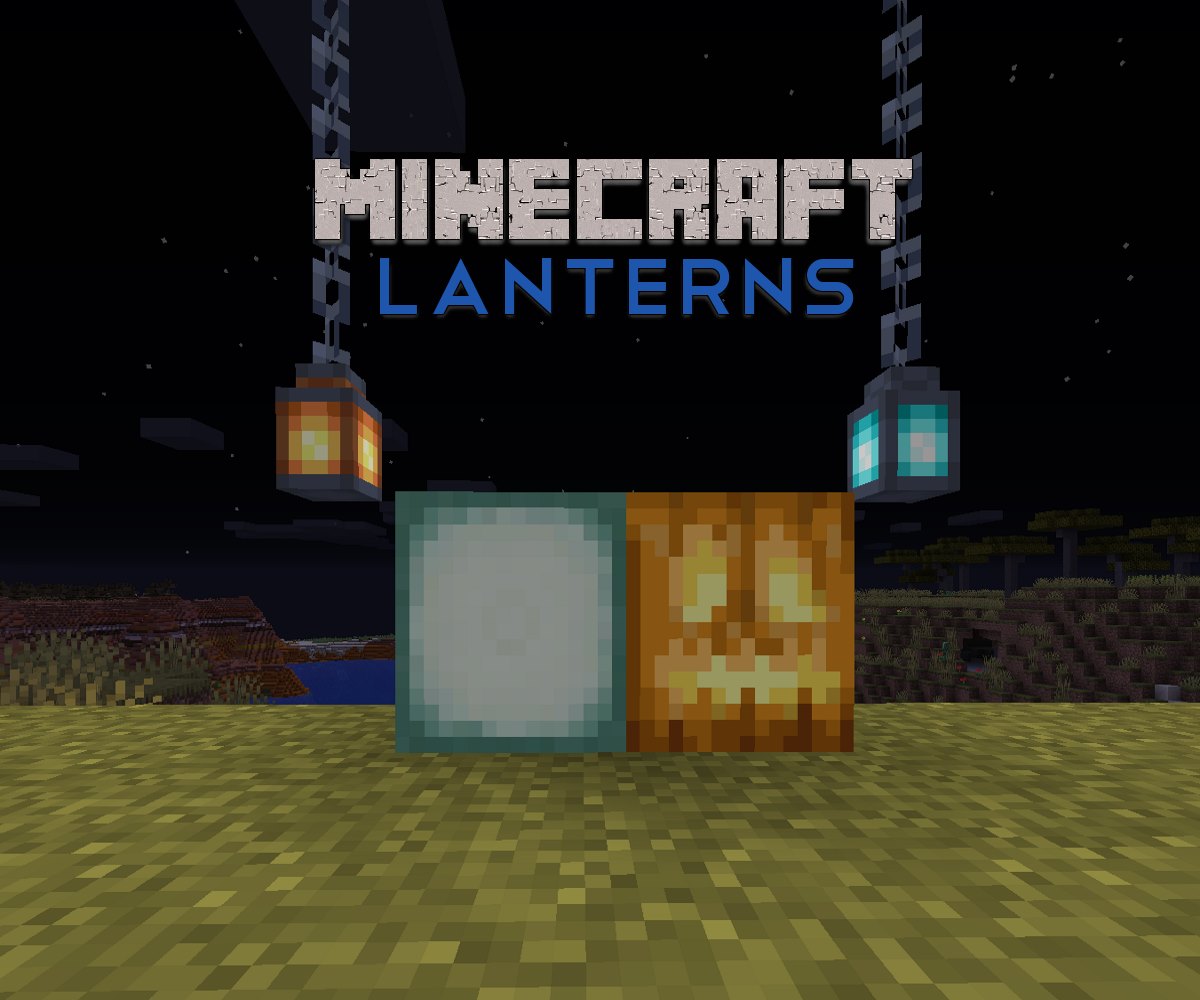 A lantern emits lights so you can see in the dark or underwater. Other light emitting blocks include the sea lantern which works underwater, glowstone, redstone lamps, beacons and conduit.

Learn how to make a Lantern, Sea Lantern, Jack O’Lantern and Soul Lantern in easy to follow steps below.

A regular lantern is easy to craft and requires 8 iron nuggets and one torch.

How to Make a Lantern in Minecraft

25 Creative Ways to Build with Lanterns

Sea Lanterns are underwater light sources that appear in ruins and monuments underwater.

A soul lantern is crafted from a soul torch and 8 iron nuggets. A soul lantern can only be crafted after you have traveled to the nether because the needed soul torch requires either soul sand or soul soil to craft which is only found in the Nether.

Play Minecraft in your Web Browser