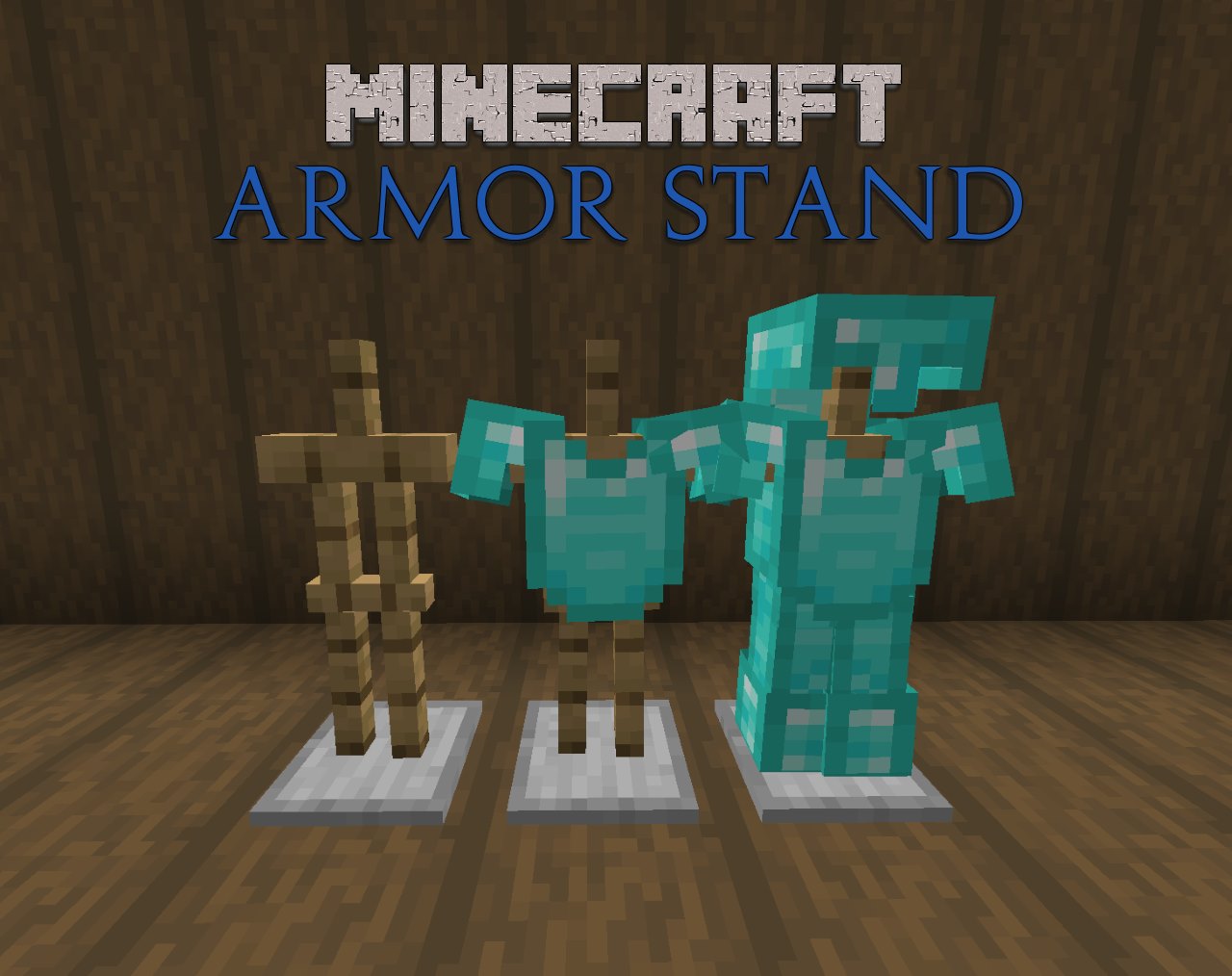 An easy guide to making your first armor stand from scratch. The armor stand is a great way to display multiple sets of armor in a cool house or lair.

How to Make an Armor Stand

An armor stand is crafted from six wood sticks and one smooth stone slab. However, making the required smooth stone slab and sticks take multiple steps. To start you will need four wood or four logs, three stone and one coal.

Making a Smooth Stone Slab for an Armor Stand

Place three stone in a furnace with fuel to make three smooth stone.

Next place the three smooth stone in a row on the crafting table to make stone slabs.

Making the Sticks for an Armor Stand

An armor stand requires six sticks. To make the sticks you will need wood planks. Two pieces of wood or two logs will make four planks which will make eight sticks.

Place your wood or logs in the crafting table to make the planks.

Next place your planks on the craft table in a column of two to make sticks.

Placing Armor on an Armor Stand

Play Minecraft in your Web Browser